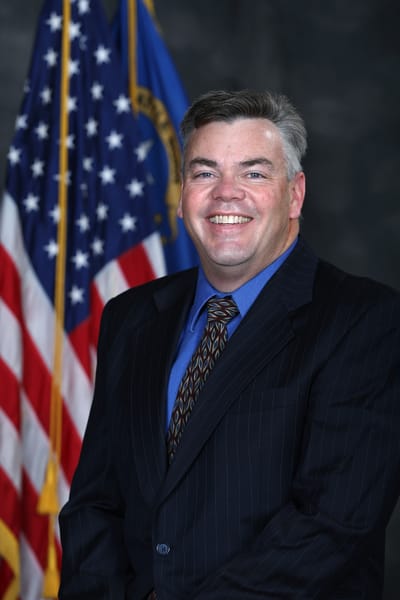 Kevin Kjer is a lifelong resident of the Tahoe Douglas Fire Protection District.  He graduated from George Whittell High School in 1985 and the University of Nevada, Reno in 1990 with a Bachelor’s degree in Business Administration, majoring in Finance.  He is the broker/owner of the Glenbrook Rental Program, LLC, a property management firm.  He was the co-founder and vice-chairman of the Chimney Rock Chapter of the Nevada Fire Safe Council. He is married to wife Kristy and has three children:

3rd  Four (4) year term 2015-2022
Contact:  This email address is being protected from spambots. You need JavaScript enabled to view it. 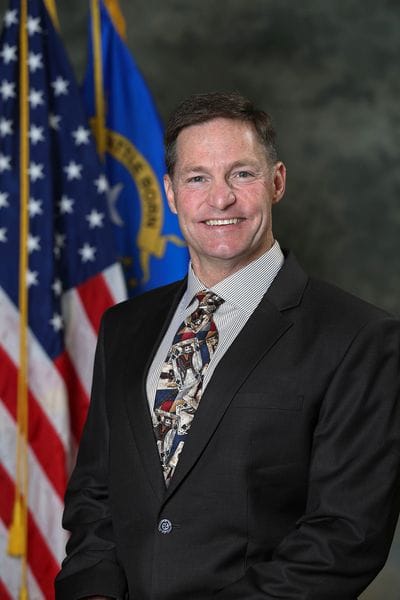 A Stateline resident since 20004, Felton’s exposure to the fire service began at age 16 when he joined an all-volunteer department in the Bay Area. An EMT, he has volunteered his medical skills extensively throughout his life, currently for the Heavenly Area Ski Patrol and Douglas County Search and Rescue.

Felton holds Master’s Degrees in Engineering from Harvey Mudd College and in Business from the University of San Diego. His prior board experience includes foundations, colleges, and clubs while his work experience spans over 35 years of engineering, consulting, and business management. He currently manages product quality for HP, Inc. In his spare time, he flies, sails, and participates actively in Rotary. With his wife, Kim, he has raised three great boys of whom he is very proud. You’ll often find Felton walking our local streets picking up trash. He encourages you to join him and while protecting the beauty of our community, let him know about your questions, concerns, and suggestions related to the Fire District.

2nd Four (4) Year Term 2017-2020
Contact:  This email address is being protected from spambots. You need JavaScript enabled to view it. 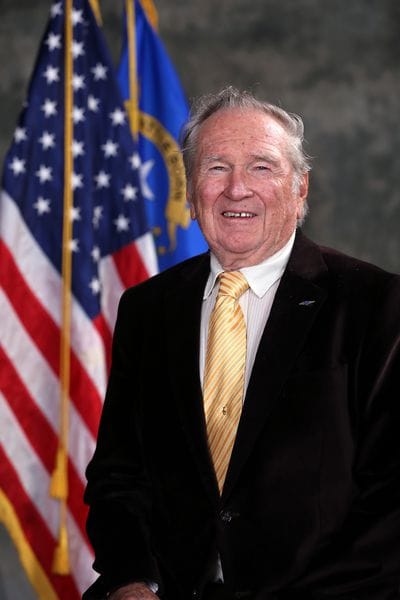 Kirschner has been a resident of the Lake Tahoe, Stateline Nevada since 1969. Kirschner has an Associate of Arts Degree in Aircraft Maintenance Engineering from the Los Angeles Institute of Technology. He began his career as an Aircraft Mechanic with Trans World Airlines later becoming a pilot and flying Boeing 747s worldwide for TWA until he retired in 1996. In retirement Kirschner has been heavily involved with the United States Air Force Civil Air Patrol, based at the South Lake Tahoe Airport; served as squadron commander for four years with the local Civil Air Patrol Black Hawk Squadron; and enjoys flying his personal aircraft which is based in Minden Nevada.

Kirschner enjoys acting and is a Professional Melodic Whistler appearing on Charles Osgood's Sunday Morning and recently in his own show at the Gold Hill Hotel, Virginia City, Nevada. He also races Corvettes with his daughter at the Silver State Classic Challenge twice a year. His interest in the fire service began with the Stanfordville, New York Volunteer Fire Department at the age of 16. In 1970, he became a member of the Kingsbury Volunteer Fire Department; served as President from 1972 -1976.

2nd Four (4) Year Term 2015-2022
Contact: This email address is being protected from spambots. You need JavaScript enabled to view it. 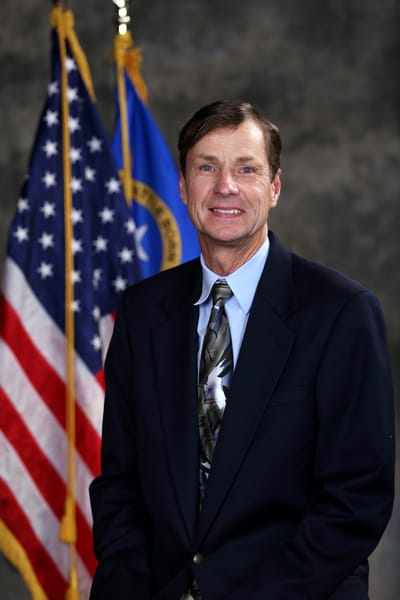 Schussel was born in Van Nuys, California a section of the San Fernando Valley, in Southern California. He attended Los Angles Valley College and Lake Tahoe Community College where he received his AA degree in Fire Science.  He also received a BS in Recreation Administration from Cal State Northridge and is a US Army veteran.

Schussel moved to Lake Tahoe in 1977 and has lived in the fire district since 1986.  He was employed with the Tahoe Douglas Fire Protection District and retired after 30 years.  Schussel served as a trustee for the Kingsbury General Improvement District for 20 years.  He is married to Vicki and has 3 children and 4 grandchildren.

2nd Four (4) Year Term 2017-2020
Contact:  This email address is being protected from spambots. You need JavaScript enabled to view it.