News
1700 Hits
Firefighter/Paramedic Derrick Bean recently deployed to Indonesia on a humanitarian aid mission with Reach Out Worldwide, a non-profit disaster relief organization founded by the late actor Paul Walker. Derrick was part of a team that consisted of a doctor, paramedics, firefighters, and an urban search and rescue tech tasked to provide quick-response medical care for the victims of the earthquake and tsunami that struck Palu, Indonesia on September 28th, 2018. The region was struck by a maginitude 7.5 earthquake, subsequently triggering a tsunami that has caused widespread devastation. Coupled also with entire neighborhoods lost to liquefaction and landslides, the death toll has reached up to almost 2,000 people with thousands still missing. The team spent 4 days providing medical care to remote villages that were cut off from local aid groups and distributed much-needed water filtration systems.
TDFPD appreciates Derrick and his team's commitment and service, and we are proud to have members of our organization, like Derrick, who are willing to selflessly provide medical aid and other services to those in such desperate need.
Photo credits: Cammie Cooley and Derrick Bean 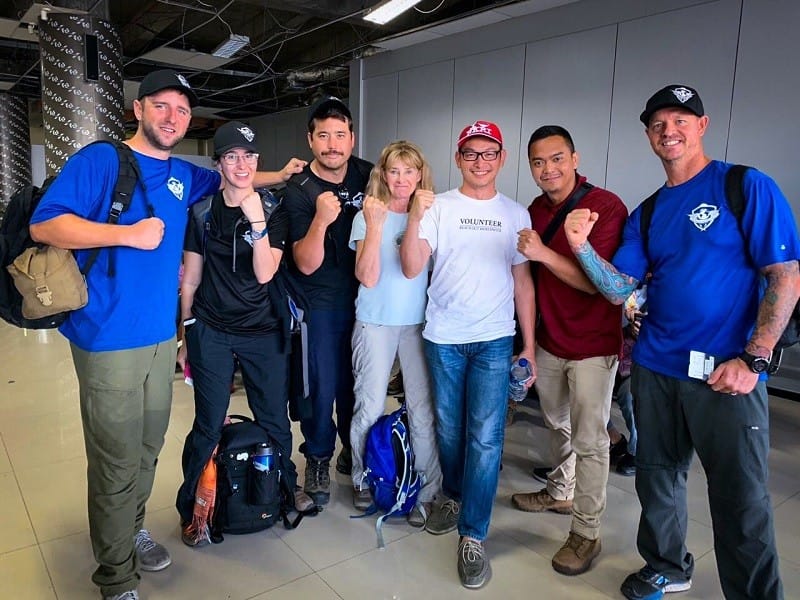 FF/P Bean is pictured here the third from the left. 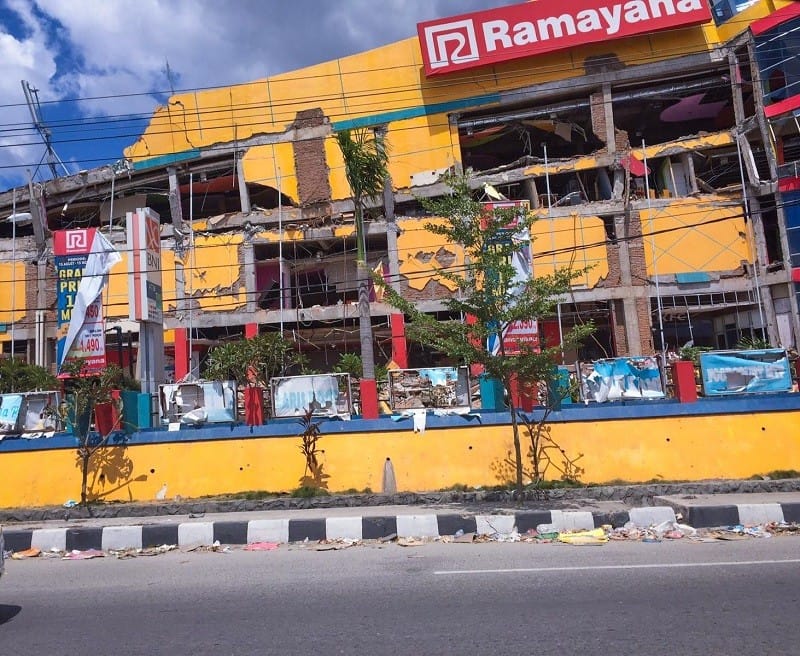 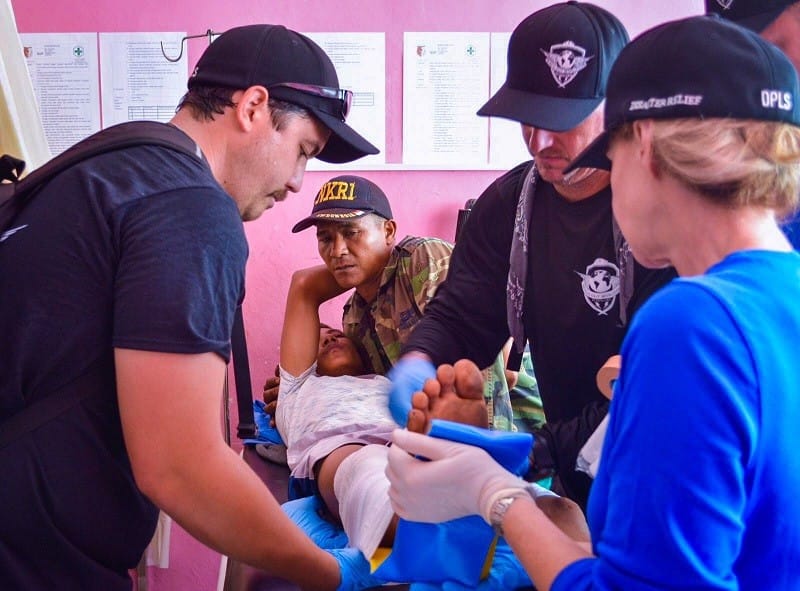 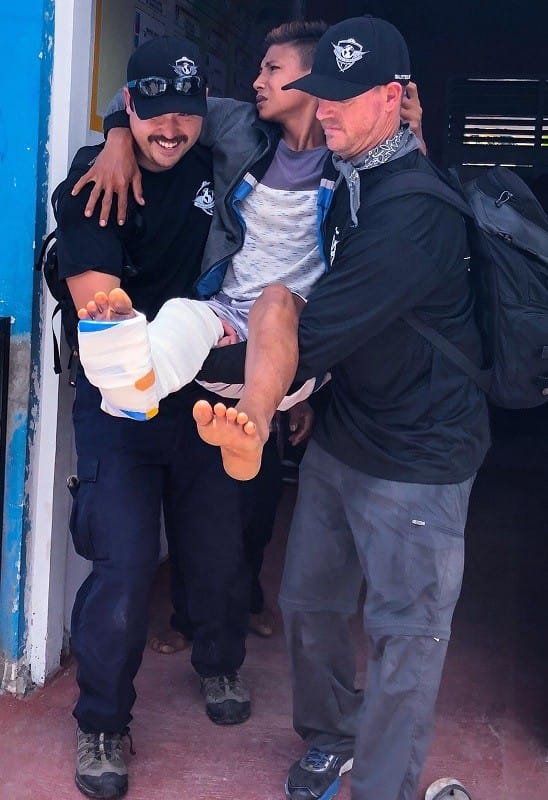 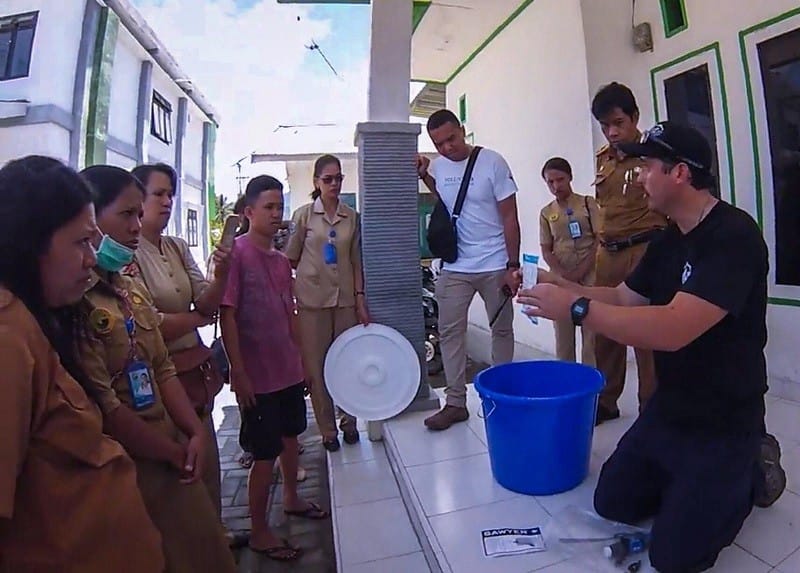 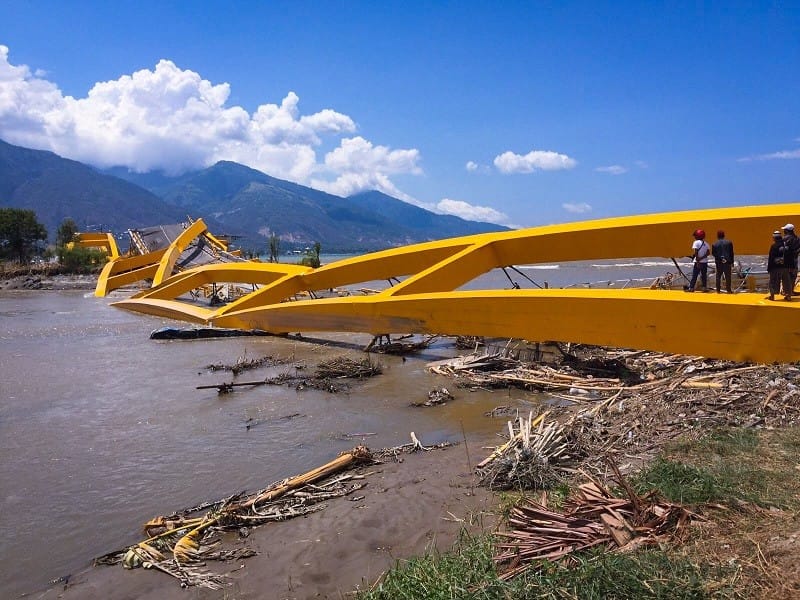