Tahoe Douglas Fire District operates out of four fire stations along the southern and eastern shores of Lake Tahoe, Nevada. 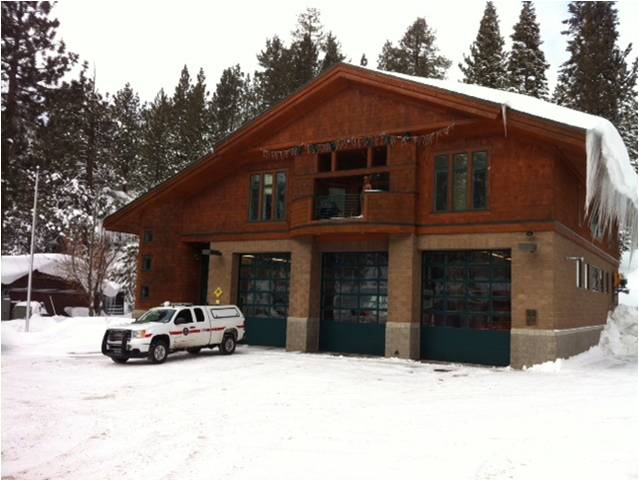 Station 21 houses three personnel who are able to respond in a Type I engine, Type III brush, paramedic ambulance or patrol. Station 21 serves the upper half of Kingsbury Grade, including several residential neighborhoods and the Nevada side of Heavenly Valley Ski Resort.

The facility houses the Zephyr Crew, which is our wildland fire and fuel reduction crew, including the fuels management officer, supervisor, and foreman, and approximately 35 firefighters hired for the fire season. 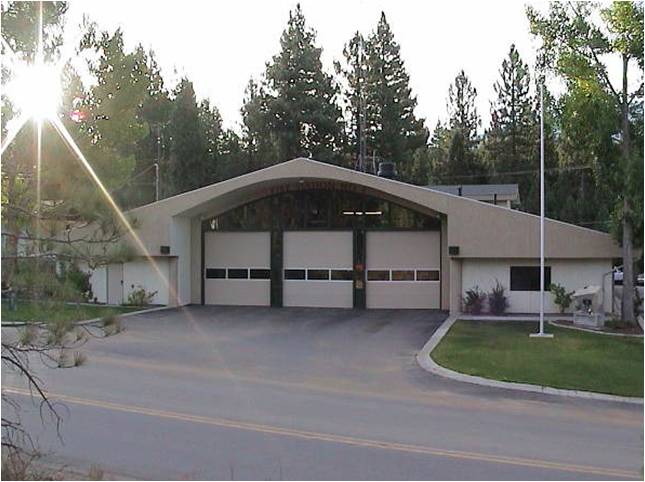 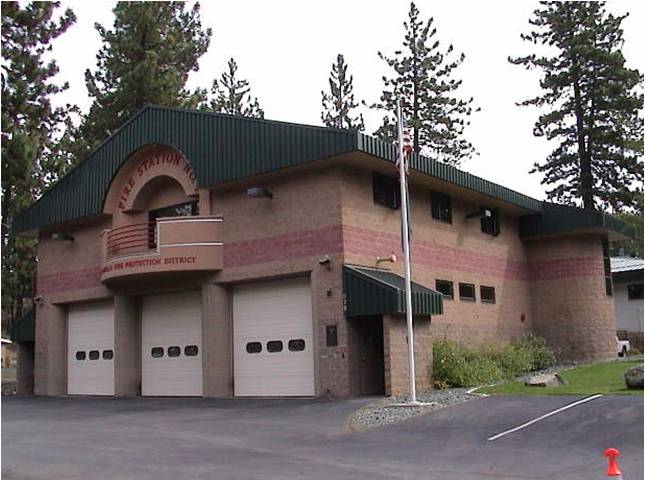 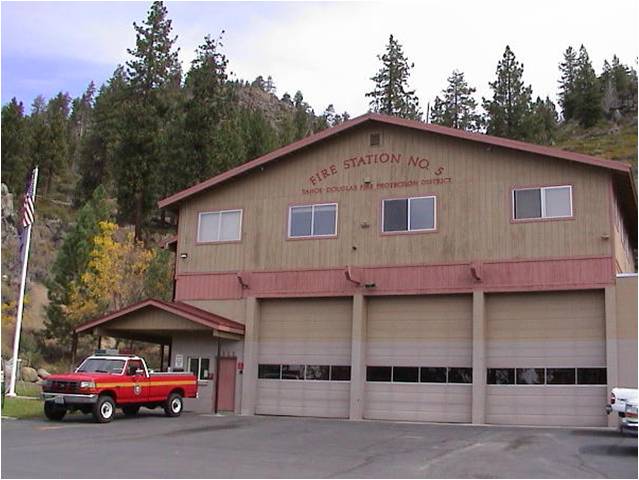 Station 25 houses up to three personnel who are able to respond in a Type I engine or water tender. The hazardous materials trailer and bomb squad response vehicle is also located here along with the bomb squad office. Station 25 serves the community of Glenbrook and its surrounding areas.