What is a recreational fire? 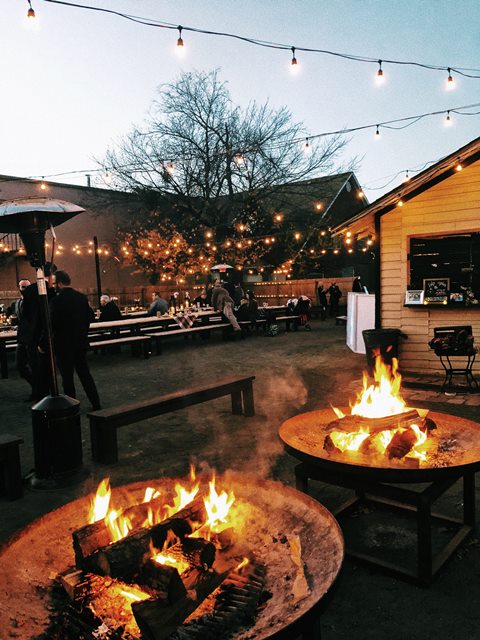 A recreational fire is defined as an outdoor fire burning materials other than rubbish where the fuel being burned is contained in an appropriate approved appliance, permanent barbecue, portable barbecue, outdoor fireplace, fire pit, incinerator, or grill and has a total fuel area of 3 feet or less in diameter and 2 feet or less in height for pleasure, religious, ceremonial, cooking, warmth or similar purposes (WUI A104.7.1, DCC 8.12.040 and IFC 302). The manufacturer’s instructions on appliances should be carefully read and adhered to.

RECREATIONAL FIRES IN THE FIRE DISTRICT 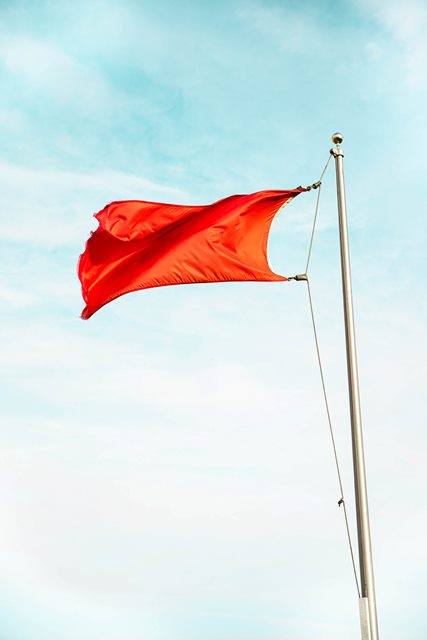 Recreational fires are prohibited during RED FLAG WARNINGS when high winds or high fire danger conditions exist.  TDFPD personnel carefully review weather conditions - temperature, wind and humidity – and adjust daily work assignments and staffing levels based on risk factors. The public will be asked to curtail fire use and high risk activities during these periods.

Douglas County - Code does not require pre-approval or a permit for recreational fires complying with the above definition and stipulations.

State and Federal Lands - Recreational fires, on state and federal lands, are regulated by the respective land management agency including USFS camps, resorts and beaches.

Permits are required for open fires, such as campfires, barbecues, and portable stoves on federally controlled lands. ONLY propane barbecues and fire pits are allowed on beaches with a permit.  Any other restrictions or permitting requirements will be prominently posted on the state and federal website for the recreational site.

TDFPD has jurisdictional authority to enforce fire codes first from the Nevada State Fire Marshal and second from Douglas County.

TDFPD personnel are authorized and have extinguishing authority in circumstances where hazardous situations and reckless conditions/actions could result in the ignition or spread of fire (IFC 307.3, WUI A104.9 and DCC).

Private Property - This authority extends to all fires within the fire district’s boundaries including private property.

The Zephyr Crew runs a community chipping program from approximately June 15 through October 15. Crews will visit your property free of charge to dispose of cut vegetation that reduces fuel loads and wildfire hazards.
REQUEST CHIPPER